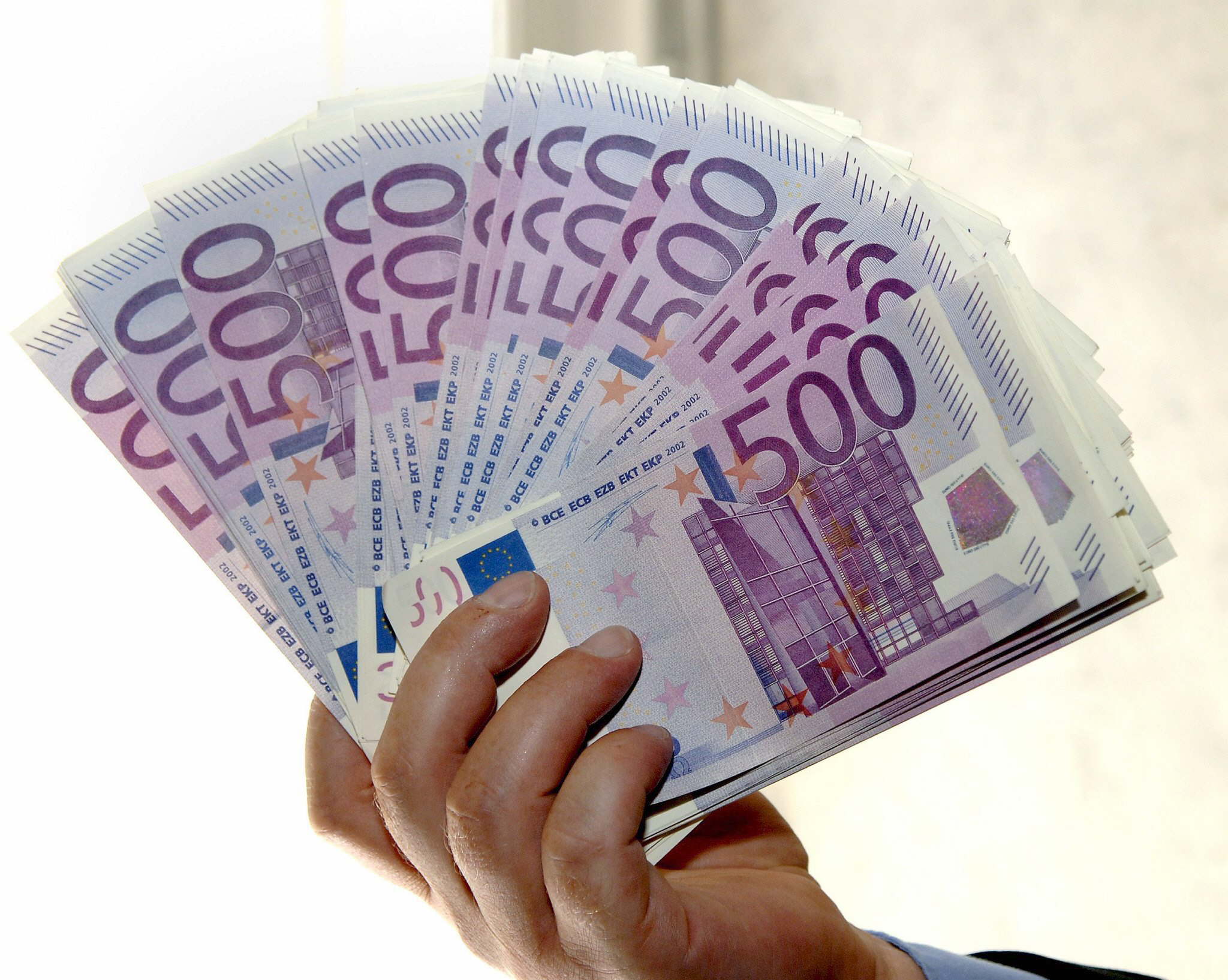 As bad as it weighs us, for the moment, and probably for a few years, the EUC is not going to dissolve. We believe this is reality so we are not going to argue about it now.

But what we can do is to demand that the fees we pay to the EUC are used for the purposes for which it was established.

These purposes are determined in the EUC Statutes as follows:

1.- The Entity’s object and purpose is to attend to the conservation and maintenance of municipally owned urban services, which are expressed below.

Services to be assumed by the Urban Conservation Entity.

Its maintenance corresponds to the Urban Conservation Entity. This obligation includes the cleaning of public spaces for road use and adjoining areas.

Upkeep by the Entity, including the maintenance and repair of the facilities and monitoring of their correct operation.

Conservation by the Entity, including cleaning, watering and maintenance work (pruning, replacement, etc.).

You will remember that a few months ago the EUC agreed to hire a company to run a Facebook page, at a cost of €5,808 per year.

Not only the Residents Association, but also those attending the General Assembly on October 29, 2021, opposed this expense and the Council was forced to terminate that agreement early.

It was a wrong decision by the Council, whose rectification cost us all €3,872.

Which is equivalent to the fees paid by many owners.

Several streetlights could have been repaired with this money.

The playgrounds could have been repaired.

At a meeting of the EUC’s Council a few months ago,  it proposed to pay the Ayamonte City Council to put into operation the lights on the access road to Costa Esuri at a cost of around €30,000.

That area needs repainting and the nets need replacing.

The City Council has employees and a body called the Sports Board, all of which we also pay for with taxes.

If litter bins have been moved from the streets of the Urbanization to put them on the sports court, it would be taking our urban furniture to a foreign plot. EUC’

We do not know the reasons why the Council does not use our money for the purposes for which it should be used and insists on spending it on what is not our responsibility,

There are many lampposts in Costa Esuri that do not work because they are broken or badly installed or have disappeared, they should be a priority for EUC funds, as should be the repairof the playgrounds.

We have no desire to audit the management of the Council of the EUC, we wish they were doing things well, complying with the Statutes, and we could congratulate them for proper management of Costa Esuri, as is our wish.

But as long as they are acting against, or to the detriment of our interests and assets, we cannot fail to reveal it.