Today I want to start with good news, I have seen that this morning  May 12, that workers were replacing three streetlights  in c/ Blasco Ibáñez, one had already been replaced at the beginning of April, although the luminaire was missing. The only thing left to do is to fix the sidewalk around the streetlight to finish. It has taken more than a month since they started, but it is something to be happy about. Streetlights that had been broken for years without being fixed.

There are still at least 5 streetlights to be repaired, two on C/Miguel de Unamuno, two on C/ José de Espronceda and one on C/Rosalía de Castro. I hope that the City Council will continue with the repair of the street lighting.

As I often walk or cycle through the urbanisation, I was surprised to see some workers from the company Equypark, from Huelva, a company that installs playgrounds They were removing the elements of the playground located at the junction of Miguel de Unamuno and Blasco Ibáñez, next to the plot of the sports court.

The playgrounds that I know in the town of Ayamonte are more or less adapted to the safety standards that they must meet, with rubber floors that are safer and more hygienic than sand or gravel.

In 2021 the City Council of Ayamonte fixed the playgrounds of Barriada Canela and Punta de Moral with a budget of €48,614, obtained from a grant.

From the information I have, in the Budget for the year 2022 proposed by the Governing Council (the EUC) in the General Assembly held on March 30, there is an item of  €60,000.00 for repair and replacement of street furniture, which includes the arrangement of four playgrounds, one new and three repaired and refurbished with accessories.

The Minutes of the General Assembly of March 30 have not been published or notified yet, (why so much delay) so to date the members of the EUC do not know the results of the voting, nor which items on the agenda were approved or rejected, including the budget.

In the Minutes of the meetings of the Governing Council held on February 2 and March 9 nothing was approved in relation to the playgrounds, and if I remember correctly, when the budget was presented at the General Assembly after some questions from the audience the President commented that budgets would be requested first and that the members of the EUC would be informed.

Has anyone heard anything about this issue, has the work to be done been advertised for various companies to submit bids?  What offer and budget has been approved or chosen? With what criteria and has it been ratified with a contract?

How much does it cost, is the action of the Governing Council or whoever has given the order for the execution and start of these works transparent and are they so urgent?

I am not satisfied with the performance of the Governing Council, which repeats the mistakes made when  hiring “Ayamonte Existe” to manage its Facebook page.

I repeat that I do not agree for the following reasons:

Information is a fundamental right of the citizen, it is an essential right to promote the transparency of public entities and to encourage the participation of citizens in decision making.

The EUC Entity is financed with the exclusive contributions of its members and it is the members of the EUC who, in the General Assembly, must debate, deliberate and make the decisions that the Governing Council must subsequently execute.

Transparency is a defence against maladministration, as it enables citizens to better understand and monitor the exercise of the powers of the governing bodies and the use of public resources, in short, it is an effective tool for preventing and combating fraud and corruption.

Public Administrations of which  EUC is one, must serve the interests of its members and act in accordance with the principles of efficiency, hierarchy, decentralisation and coordination. With full submission to its satutes, and the Law. Are these principles fulfilled by the EUC and the City Council of Ayamonte? Sincerely, I think not.

I thank you for your understanding and patience. 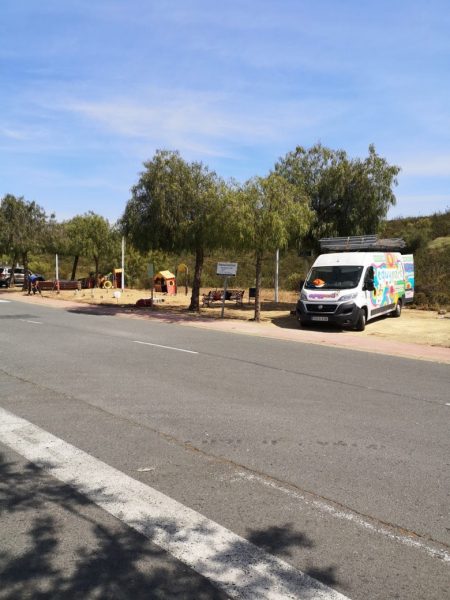 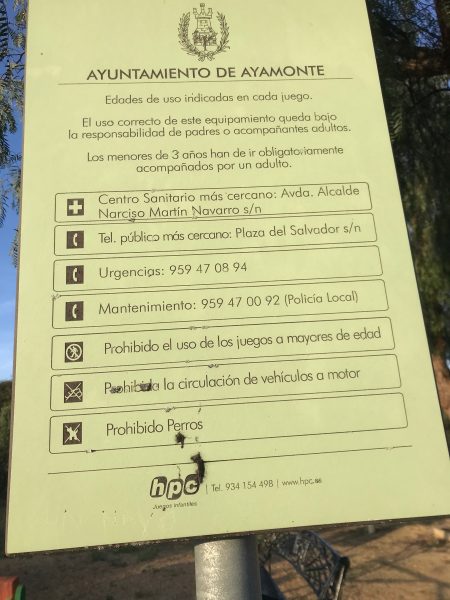 1 thought on “OF STREET LAMPS AND PLAY AREAS”