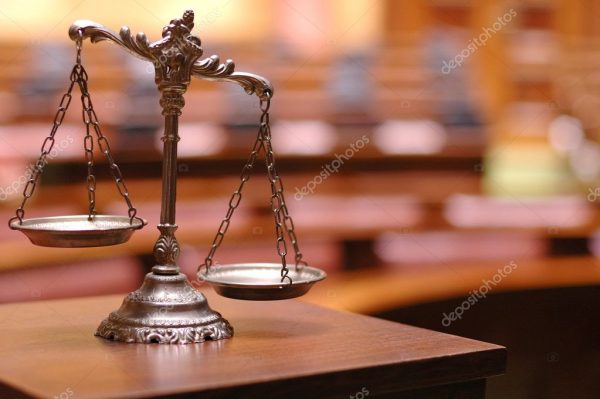 As you may recall, on 28 July, 2022 we filed a lawsuit before the Courts in Huelva, requesting the annulment of the General Assembly held on 29 October, 2021, as well as the Resolutions adopted at that meeting.

The lawsuit has been accepted by the Court. The Council of Ayamonte, which has appeared in the proceedings, has been notified.

For the purpose of answering the lawsuit, the Council of Ayamonte has required the Governing Council of the EUC to provide the court with all documentation relating to the General Assembly in question.