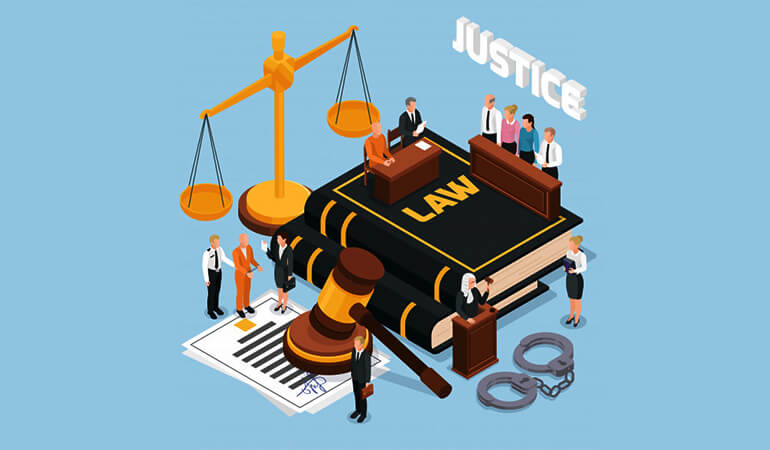 As you may know, on March 31, 2022, the Ordinary General Meeting of the EUC COSTA ESURI will be held.

You will be informed of the call as soon as it is published.

As you may recall, on October 29, 2021, the AGM of the Urban Conservation Entity (EUC) Costa Esuri was held.

Given the numerous irregularities that occurred, this Meeting was challenged by means of an appeal before the Ayamonte City Council, as is mandatory given its status as its guardianship body. This appeal was presented by the Residents Association, and also by individual owners.

The Ayamonte City Council, in its usual line, has not resolved this appeal, which forces us to go to court so that the Council of the EUC understands that there are Statutes that must be complied with and that it must be accountable to the members of the EUC, to whom it is responsible for its management.

The failure of the Ayamonte City Council to address all the issues that we have been raising is not acceptable.

As the guardianship body of the EUC, it is obliged to resolve the appeals, but also the requests that we have made on several occasions related to the management of the EUC, its representative knows perfectly well what these issues are. Not as a simple observer, but as a full member of the committee of the EUC with voice and vote and therefore jointly responsible with the other members of the EUC Council for the decisions that are adopted.

As we have reported, the opacity of the Council’s management and the relinquishment of the City Council’s powers has forced us to go to the Transparency Council of Andalucía, which ruled in favor of our claims.

We have to regret, however, that the EUC Council continues to act as it pleases and does not abide by the Statutes or the budgets. The EUC Council cannot make expenses that are not authorized by the General Meeting in the budgets of each year.

The contentious-administrative lawsuit that we are in the process of filing regarding the AGM of October 2021, would be avoidable if the EUC Council complied with the regulations and the City Council exercised its functions.

We hope that the next AGM will take place normally for the benefit of all and that we can have a well-managed EUC.

1 thought on “THE SILENCE OF THE TOWN HALL”